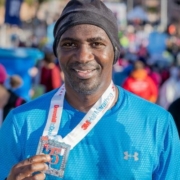 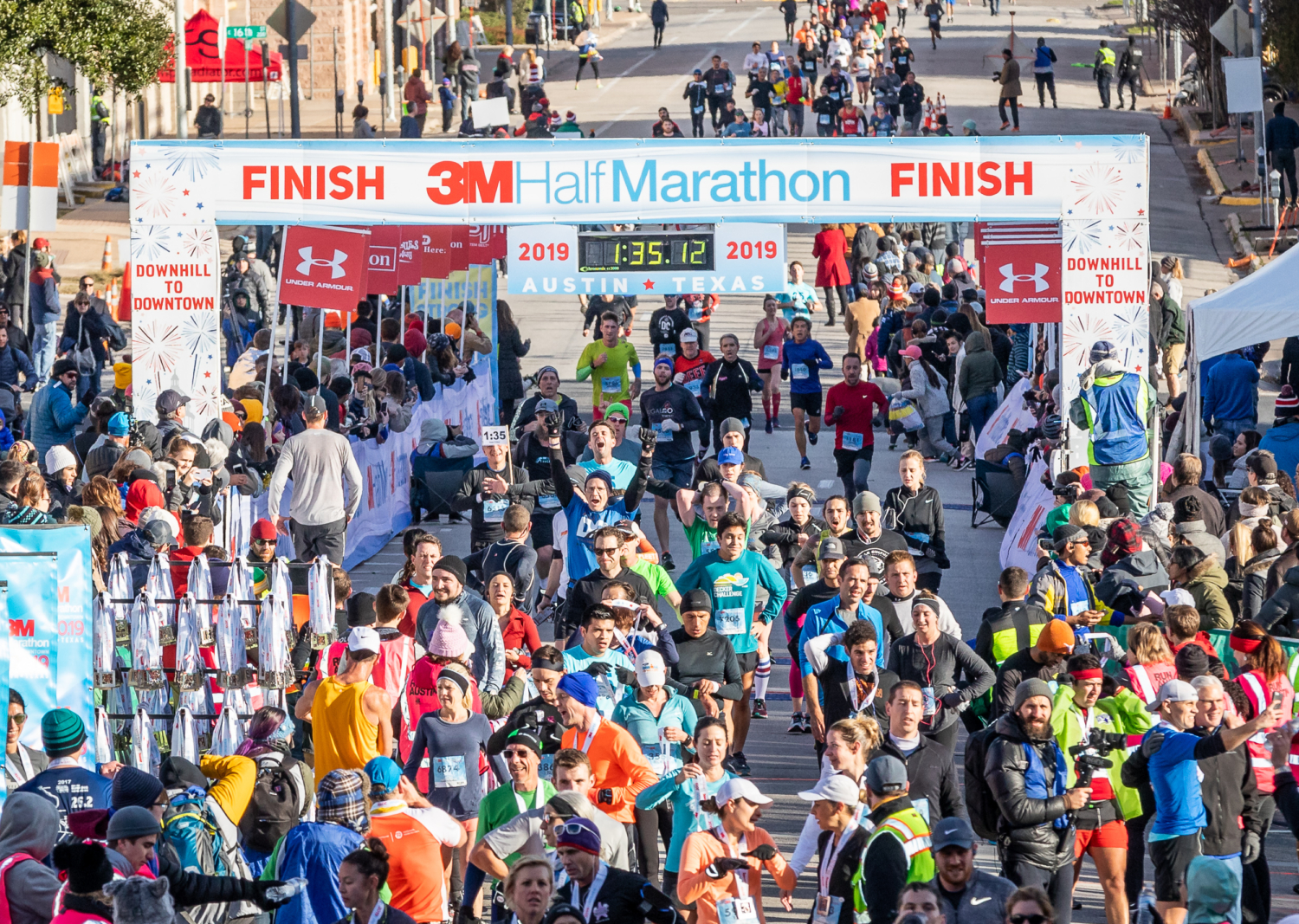 Runners cross the 2019 3M Half Marathon presented by Under Armour finish line.

High Five Events is thrilled to announce the return of Under Armour, Inc. as presenting sponsor of the 3M Half Marathon. The third-year partnership will highlight Under Armour’s continued support of the running community and push runners to chase their personal edge on one of the country’s fastest half marathon courses. The 26th annual 3M Half Marathon presented by Under Armour will take place on January 19, 2020.

“At Under Armour, there’s nothing we support more than helping athletes achieve their personal best. Our brand’s mission is to make athletes better and engineer the gear that helps them do just that,” said Josh Rattet, General Manager of Under Armour Run. “For this reason, we’re especially proud to support the 3M Half Marathon and runners from all over the world who will be chasing their PR this January.”

“Under Armour’s running footwear, apparel, and technology give runners the resources needed to chase their personal best, which is exactly what participants of 3M Half Marathon have done for 25 years,” said Jack Murray, co-owner of High Five Events. “We’re excited to work with them for a third year because it continues to provide both of our brands the opportunity to help runners create memories that will last a lifetime.”

The 3M Half Marathon boasts one of the fastest 13.1-mile courses in the country. The beloved half marathon will celebrate its 26th year running on January 19, 2020. Runners will enjoy a point-to-point course with mostly downhill running that showcases some of Austin’s finest locations. Starting in north Austin and finishing near the Texas State Capitol, runners will appreciate a 300+’ net elevation drop. Registration is currently open. Easy Ways You Can Transition From Walking to Running 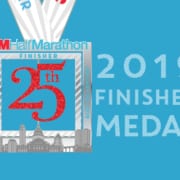 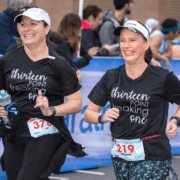 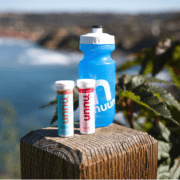 Hydration: 5 Things You Should Know and How it Can Help You 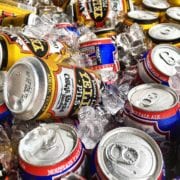 Stay Safe on Your Training Runs with these 7 Tips