There’s no better way to kick off the new year than by running the 3M Half Marathon presented by Under Armour as a team. Creating a 3M Half Marathon team is perfect for companies, groups, friends, and family. With race day a few months away, it’s time to start thinking (if you haven’t already) about who you want running by your side. What people do you want pushing you when you think you can’t go anymore? Here are 4 reasons why you should run with a team on January 20th: 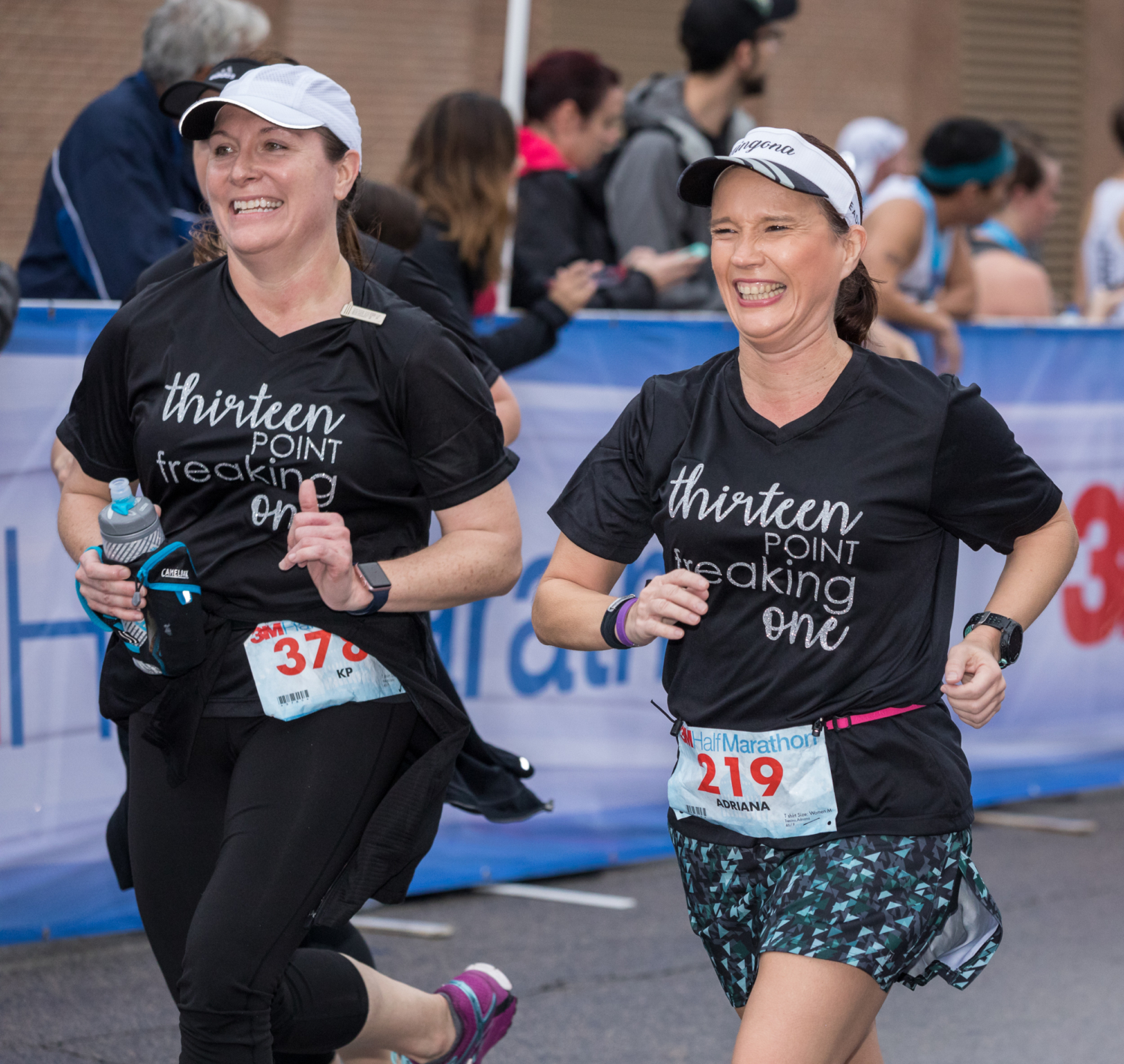 Build your 3M Half Marathon team and make matching shirts!

After reading these reasons, why wouldn’t you get a team together? If you realize that you really want to run with a team but haven’t started making one, don’t worry, 3M Half Marathon team registration doesn’t close until Tuesday, December 18th. Get started today!

There are so many amazing Austin coffee shops, here are our favorites

Did you know that coffee is the second most traded commodity on Earth? It has also been known to help runners “get ready” to run. We need to give a little mention to the suppliers of our favourite coffee shops. Without companies like Iron and Fire (in the UK) and suppliers around the world, we wouldn’t be able to enjoy our daily cups of coffee. Come to think of it, I wouldn’t even be writing this post! Whether you live, I’m sure you’ll be able to name a few of your favourite coffee shops, just like I have done below.

Coffee fuels late nights and early mornings around the world. Austin is no different. There are numerous Austin coffee shops that brew the wonderful bean. From hot coffee to iced, straight black to heavy cream, you can get that needed extra kick just about any time of day. You’re in town to PR at 3M Half Marathon or searching for a new coffee shop, we got you. The crew at High Five Events lets you in on their favorite Austin coffee shops.

Laura – Summermoon on South 1st (that Moon Milk though!)

John – whichever one is closest when I want coffee

William – Spokesman (love the artwork inside)

Dan – Jo’s Coffee on South Congress (before the crowds arrive) 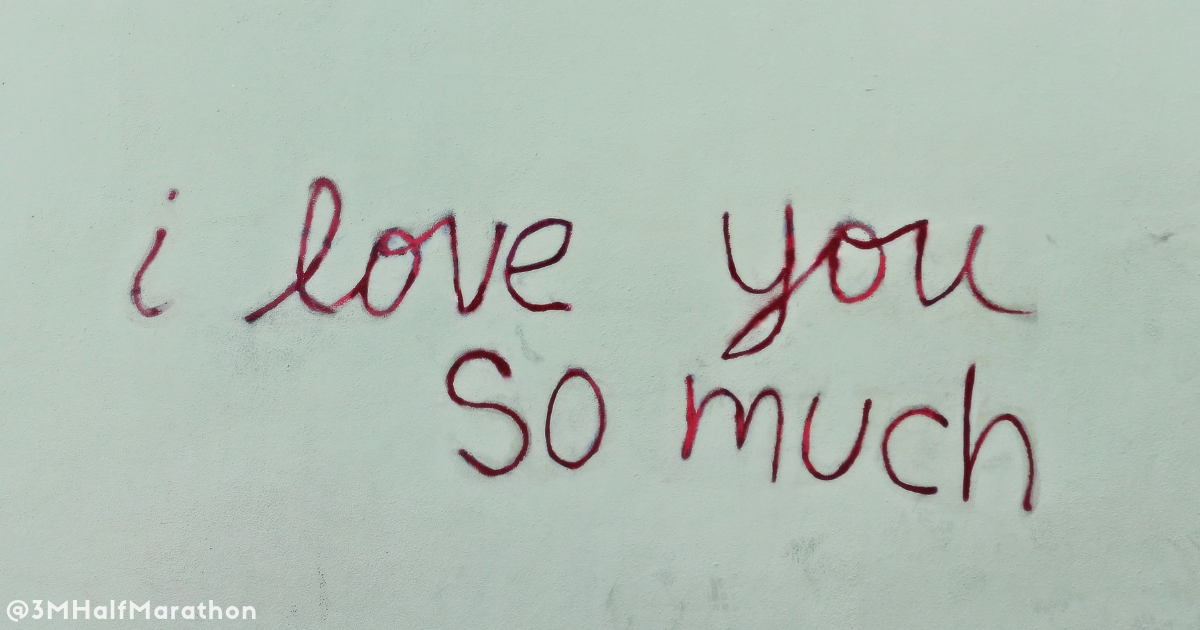 “i love you so much” mural outside Jo’s Coffee.

Under Armour, Inc. returns as the presenting sponsor of the 3M Half Marathon. The second-year partnership will highlight Under Armour’s support of the running community. It will also push runners to chase their personal edge on one of the country’s fastest half marathon courses.

“At Under Armour, there’s nothing we support more than helping athletes achieve their personal best. Our brand’s mission is to make athletes better and engineer the gear that helps them do just that,” said Josh Rattet, General Manager of Under Armour Run. “For this reason, we’re especially proud to support the 3M Half Marathon and runners from all over the world who will be chasing their PR this January.”

“Under Armour’s mission to push runners to chase their personal best directly aligns with participants’ goals of setting a PR at 3M Half Marathon,” said Jack Murray, co-owner of High Five Events. “Continuing our partnership will allow for more creative pre-race and race-day engagement opportunities.”

The 3M Half Marathon boasts one of the fastest 13.1-mile courses in the country. The standalone half marathon will celebrate its 25th year running on January 20, 2019. Runners will enjoy a point-to-point course with mostly downhill running that showcases some of Austin’s finest locations. Starting in north Austin and finishing near the Texas State Capitol, runners will appreciate a 300+’ net elevation drop. Registration is currently open.